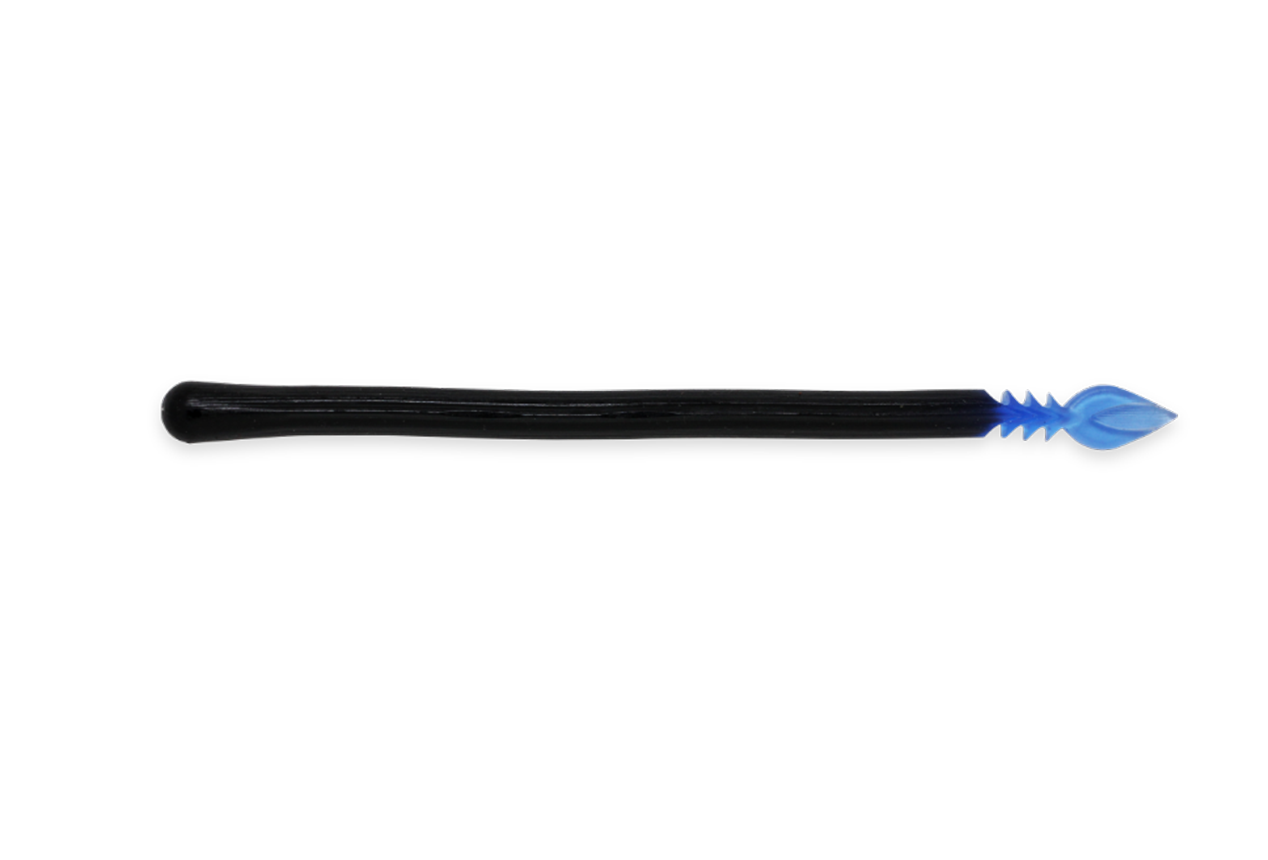 Delta is a puddle-tail straight. We have sought after a resilient, highly-buoyant material and designed a form that creates special movements, enabling various worming. Whether you use it for Texas rig, nail wacky, or jig head, Delta stays upright at the bottom. After an action, it freezes, and then slowly raises its tail, which makes the staying at the bottom more effective. The firm setting focuses on resiliency, and the triangular cross section with a keel will not let Delta just wobble along. With the water pressure from the whole body micro-vibrating and with the visual effect from the puddle, Delta entices bites. The slow fall, where the sinker touches the bottom and bounces, sets up a “biting opportunity”. In sinker-free Texas rig, you can provoke bites with dragging along the bottom, shaking and then staying. In nail wacky, Delta immediately bounces back from any deviation to its original upright position, displaying lively actions. In addition to sharp swimming and the actions that mimic fish picking at the bottom, it works as a jig head in bottom-stay that doesn’t fall over. Straight worming, which tends to be monotonous in action, is now promoted to a higher level. Delta will stand out as a straight worm on offence. 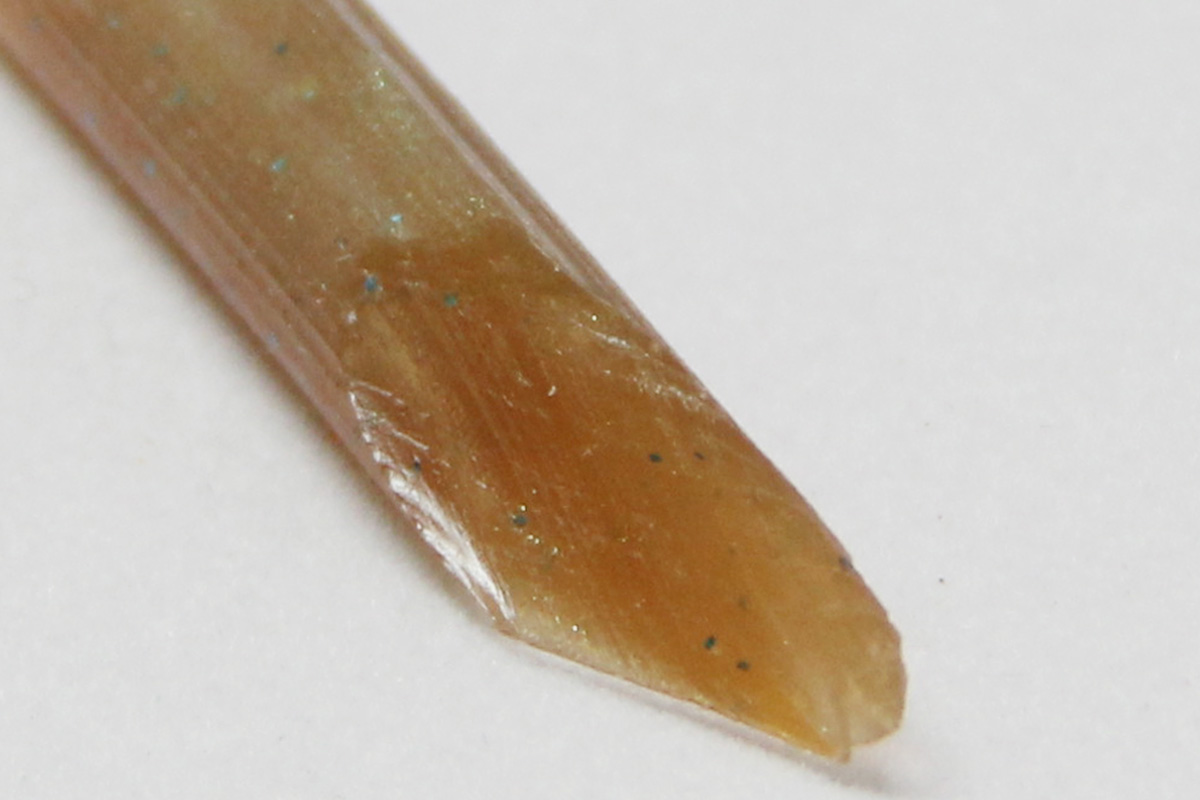 We have pursued “high buoyancy” more than anything else while developing Delta, which led us to this highly-buoyant material that had never been used in Japan. This material, combined with a harder setting that allows appropriate resiliency, makes Delta’s unique actions possible. 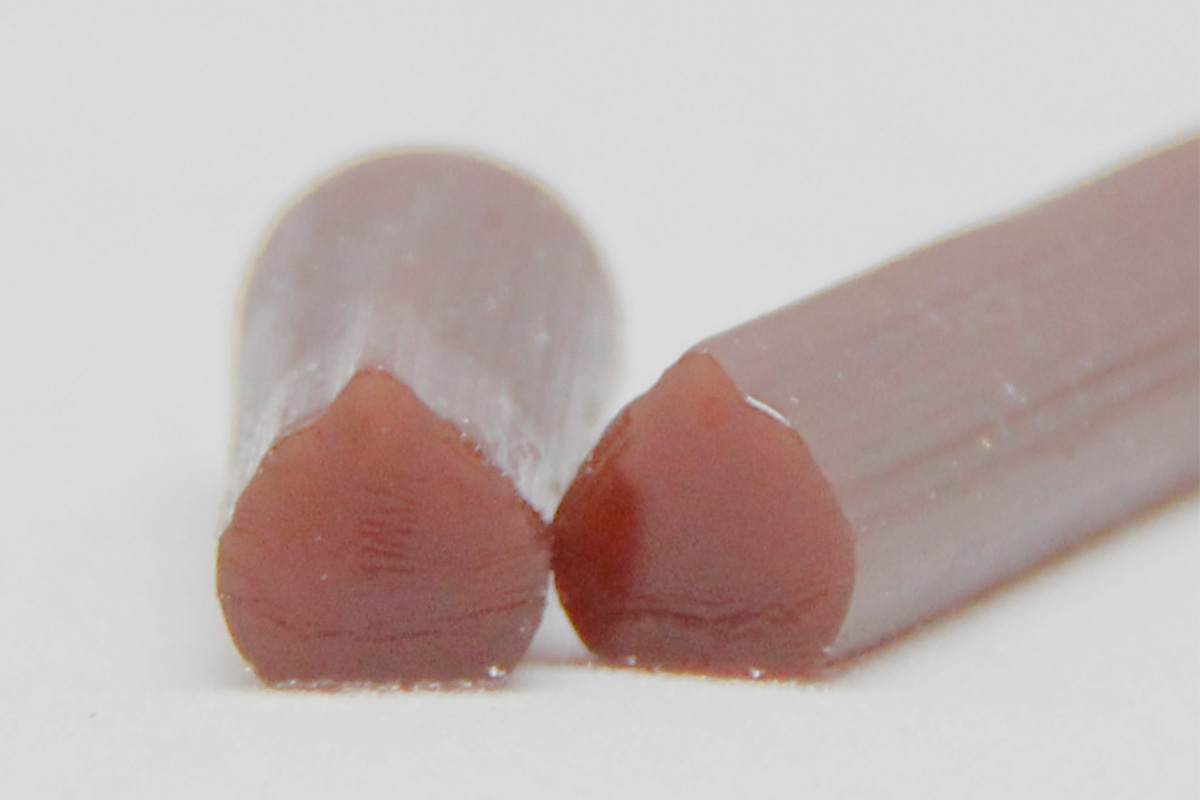 Delta was named after the triangular cross section of its body. With the keel on the back working like a spine, the body is slender yet resilient. When it is bent, Delta immediately bounces back, which creates more water pressure. In shaking, spasm-like action vibrates the puddle tail. Considering the possibility of inserting a nail sinker combined with a bullet sinker, the head has been made slightly thicker. 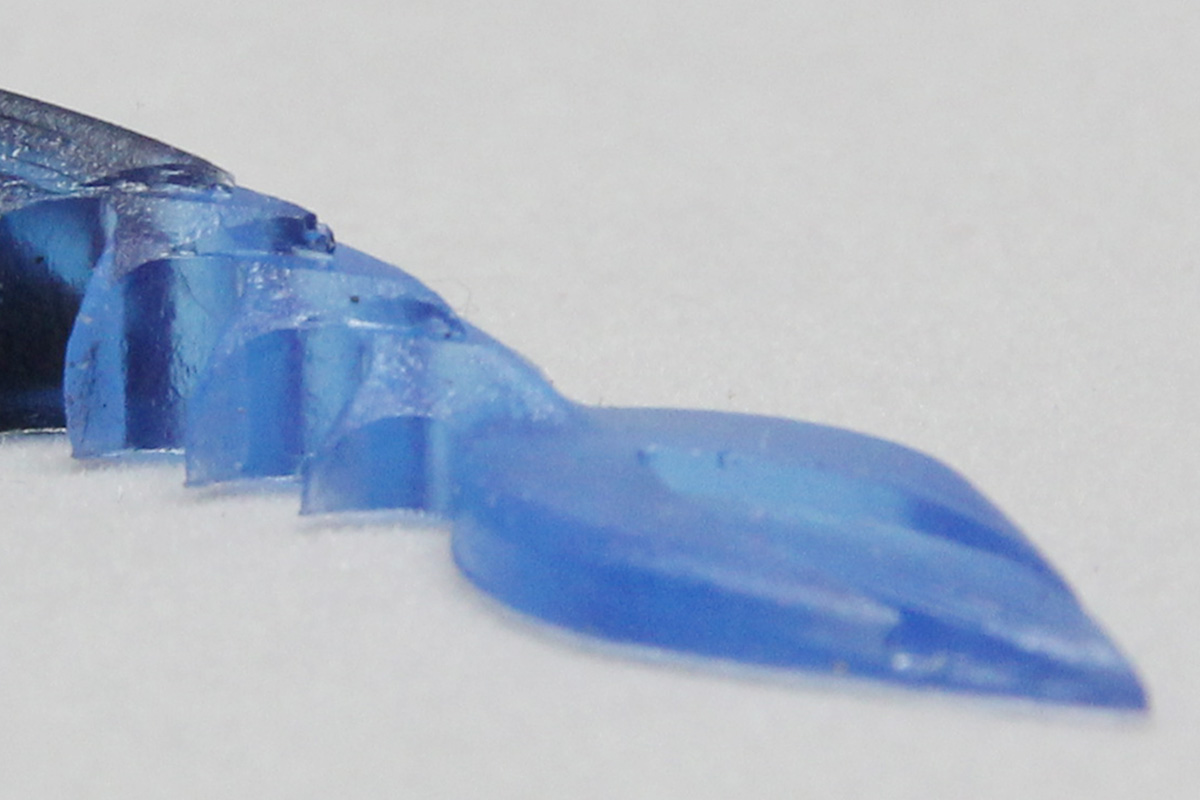 In search of the right vibrations, not too strong or too weak, and visual appeal, we have gone through 13 prototypes before settling on the golden design and ratio between this puddle tail and the body size. Cutting along the lines drawn on the tail gives you a life-like shape with a little quieter waving. 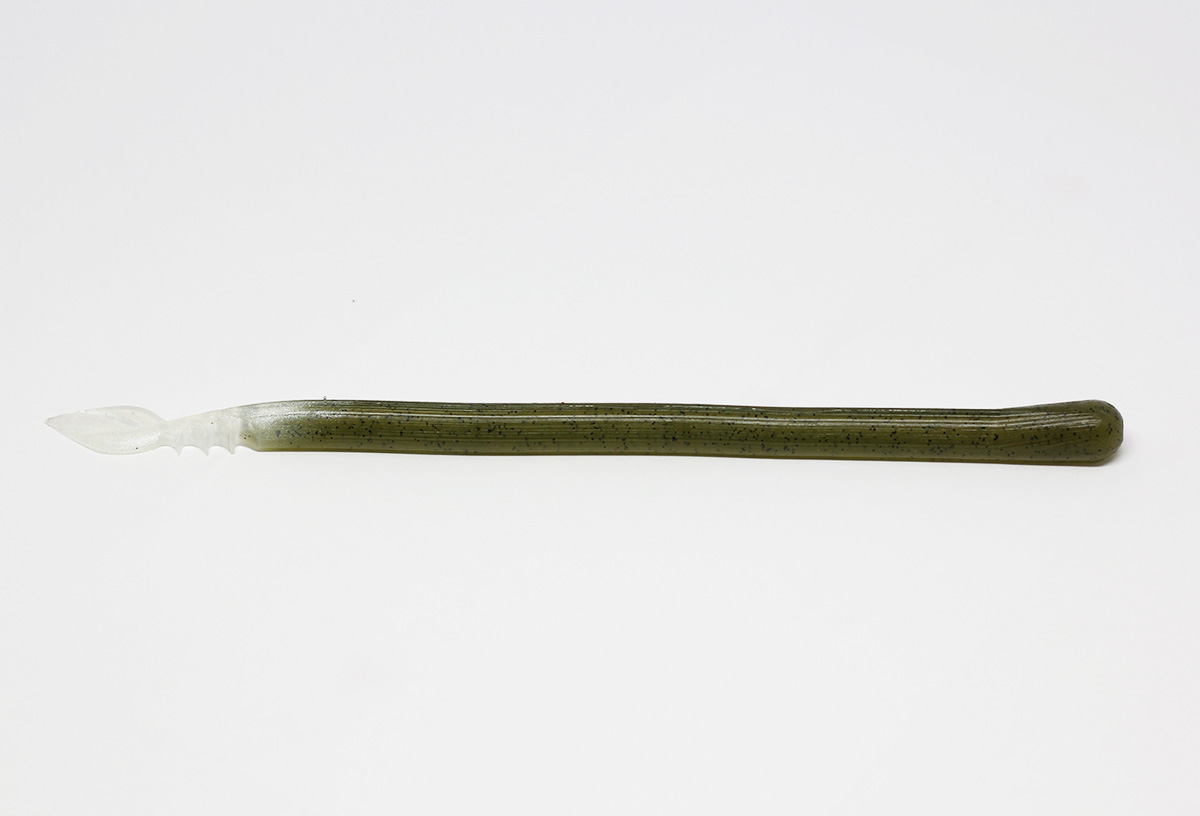 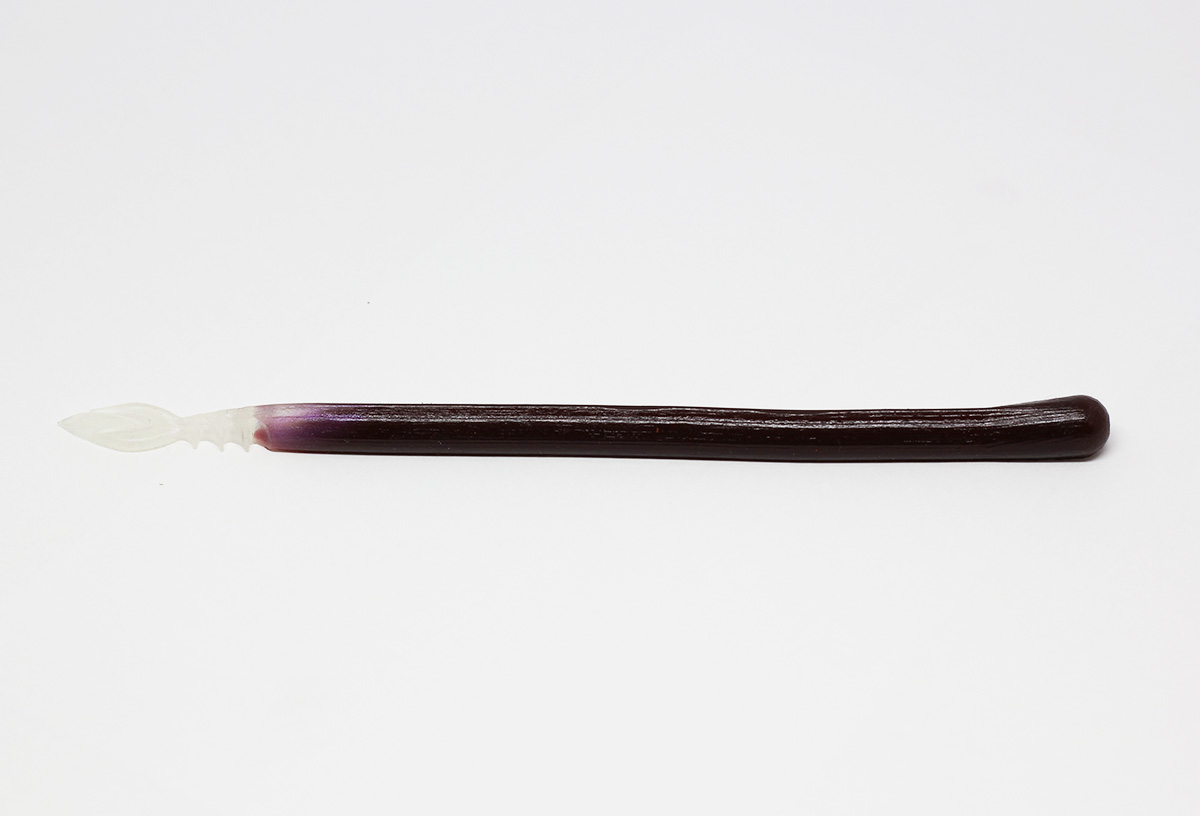 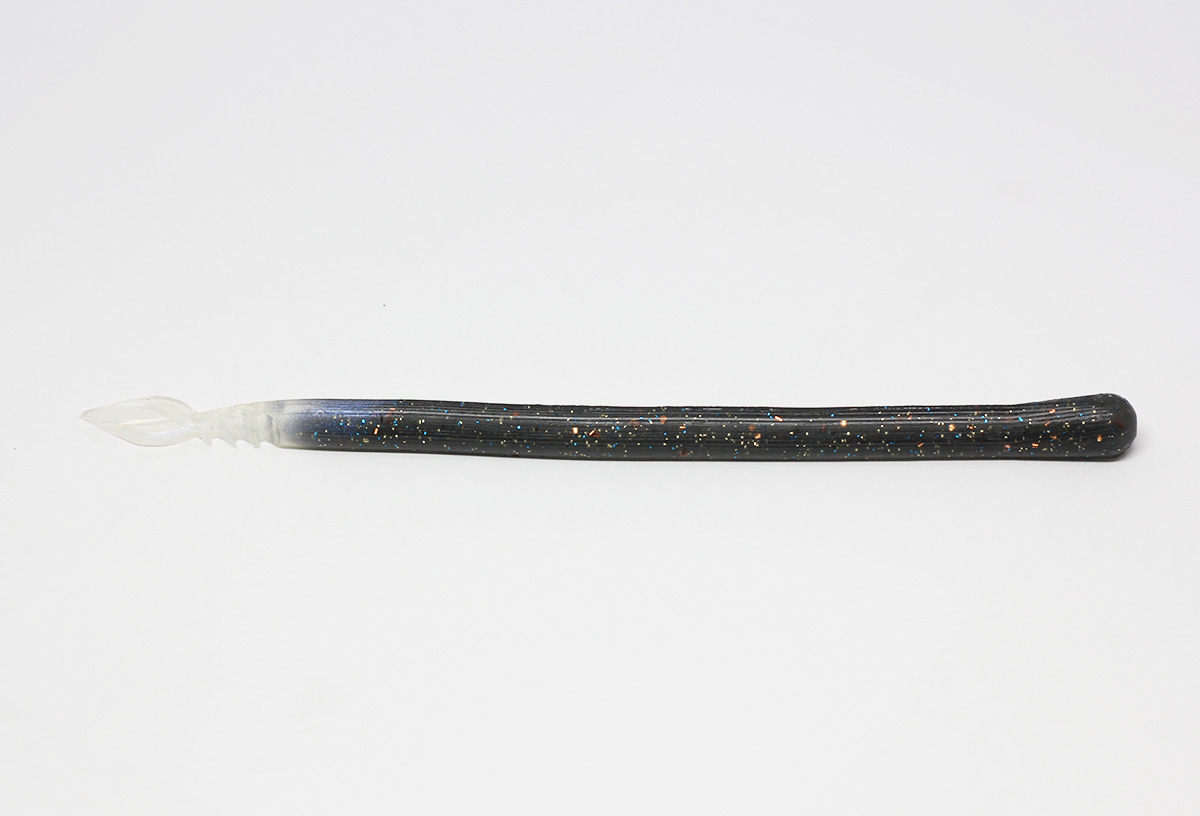 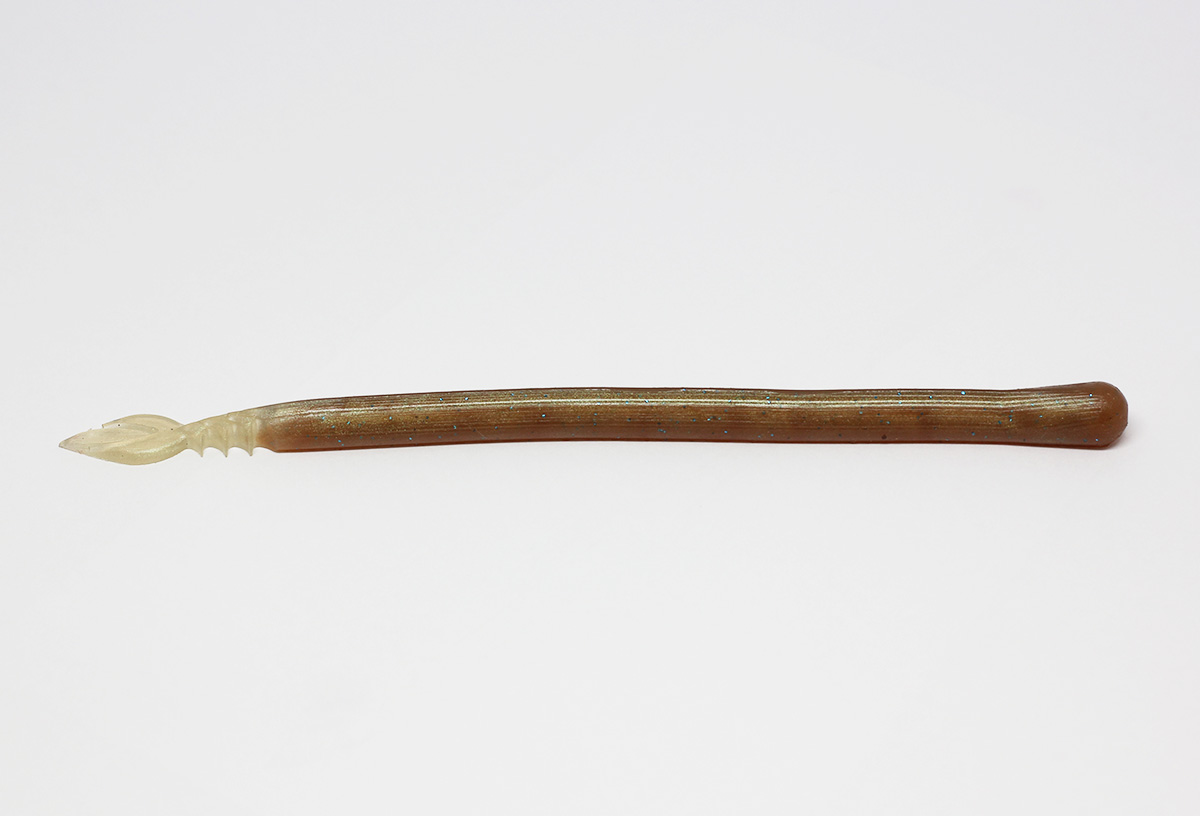 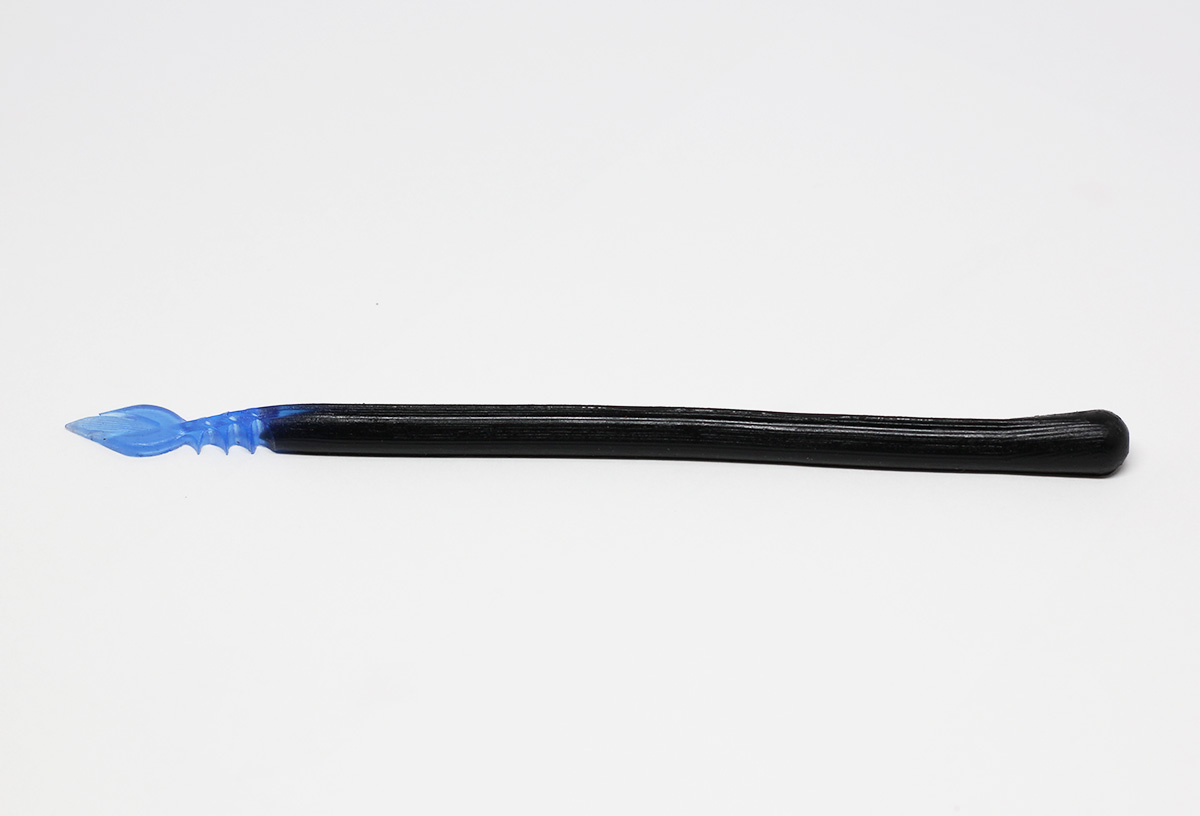 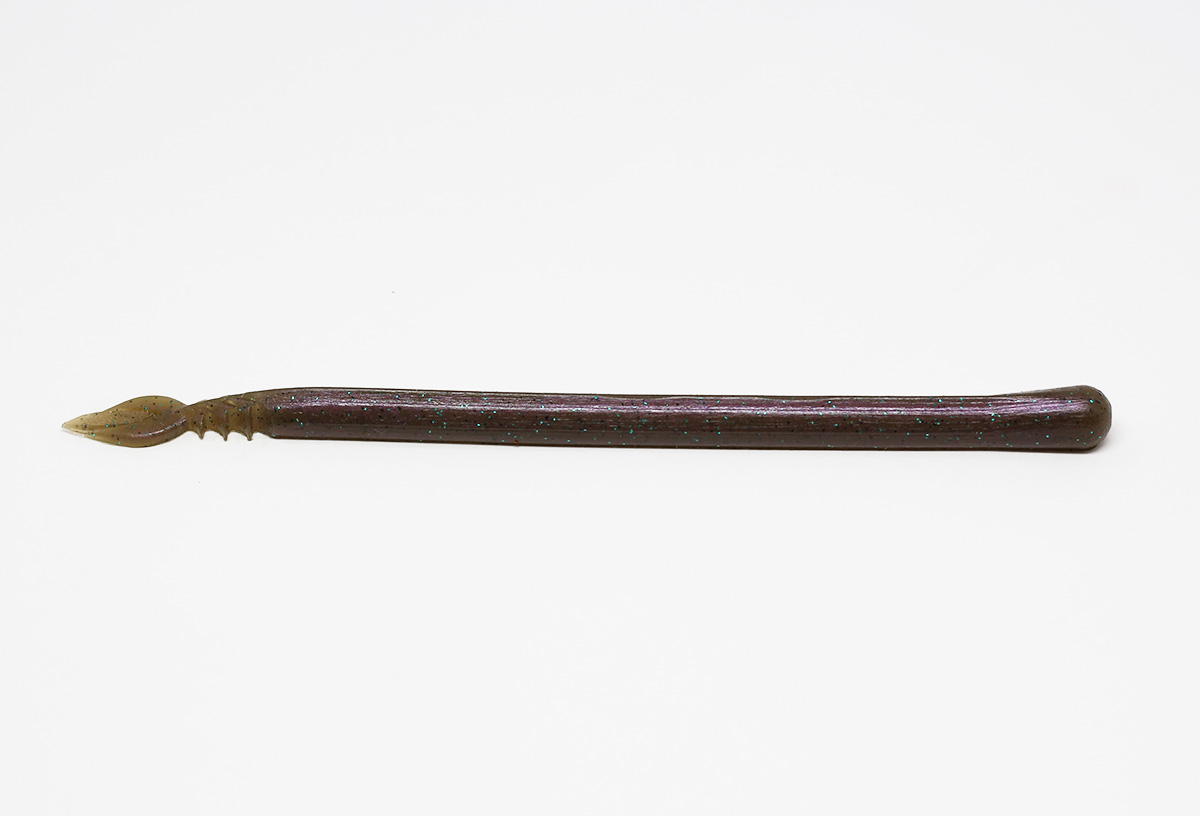 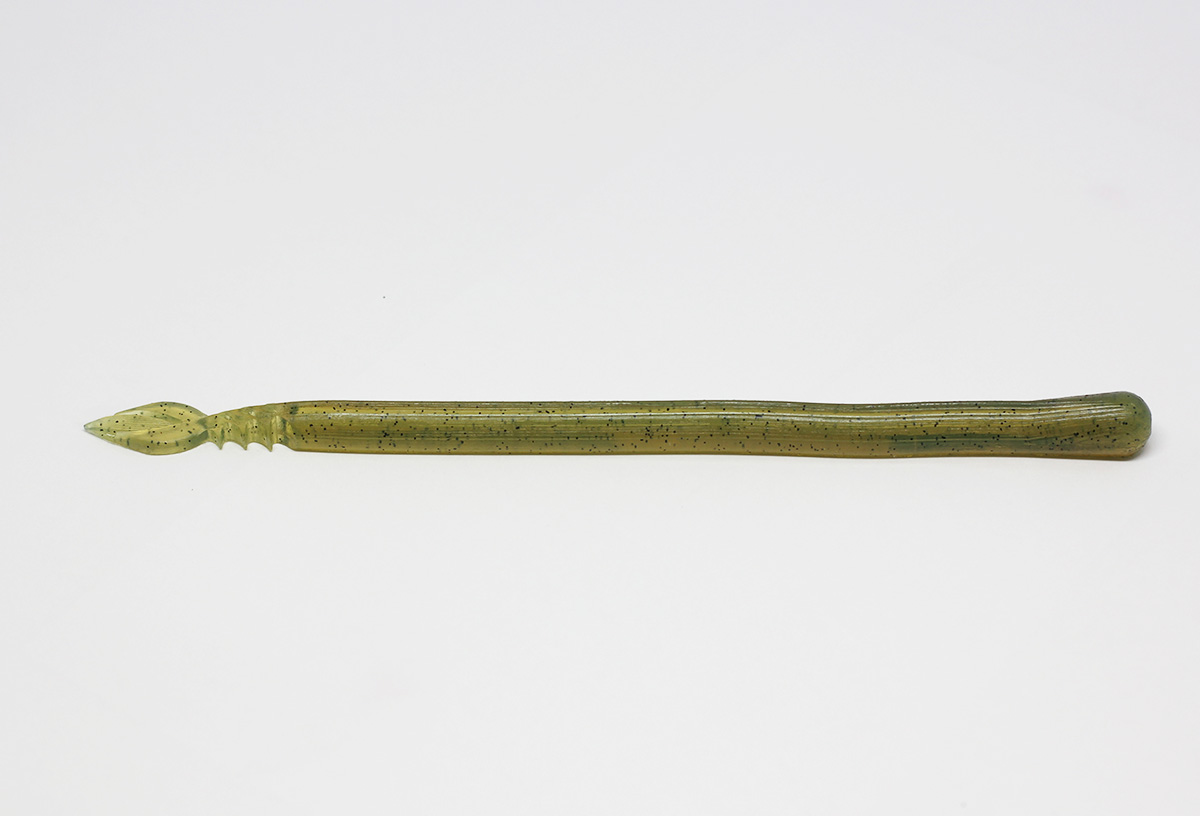 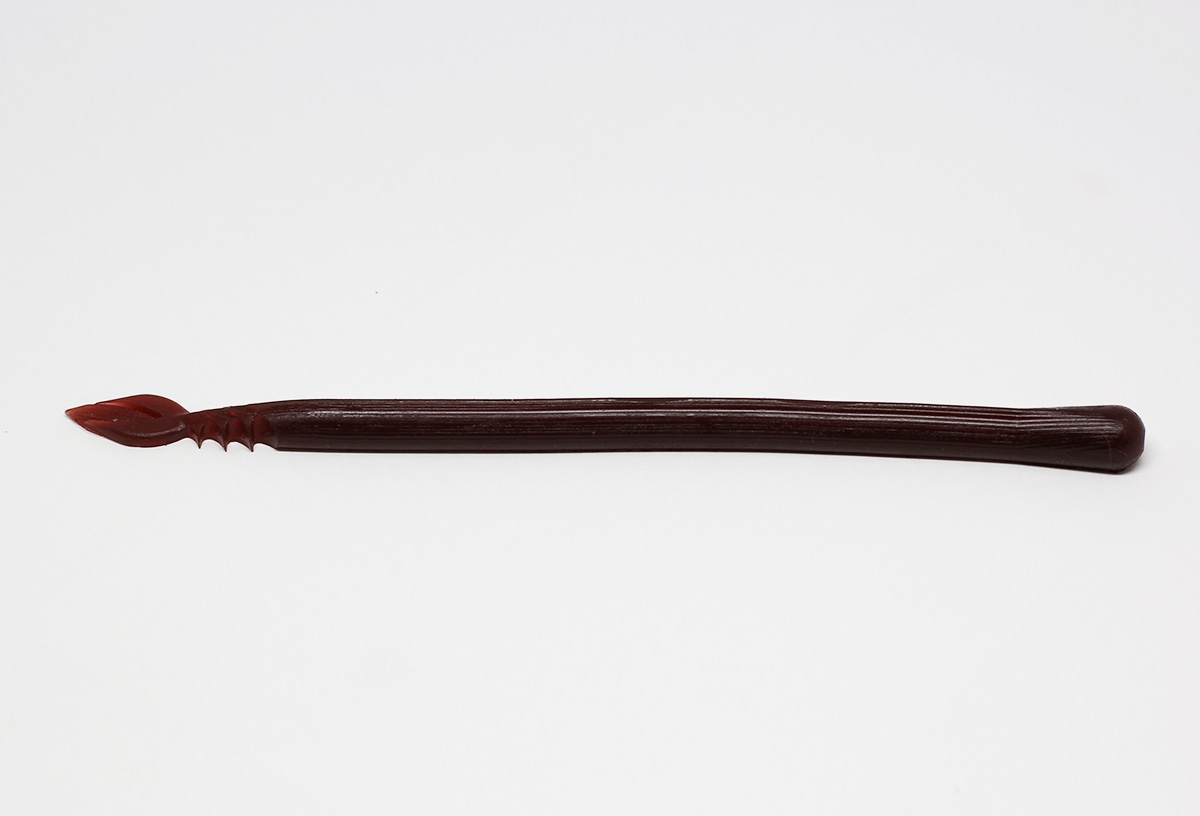 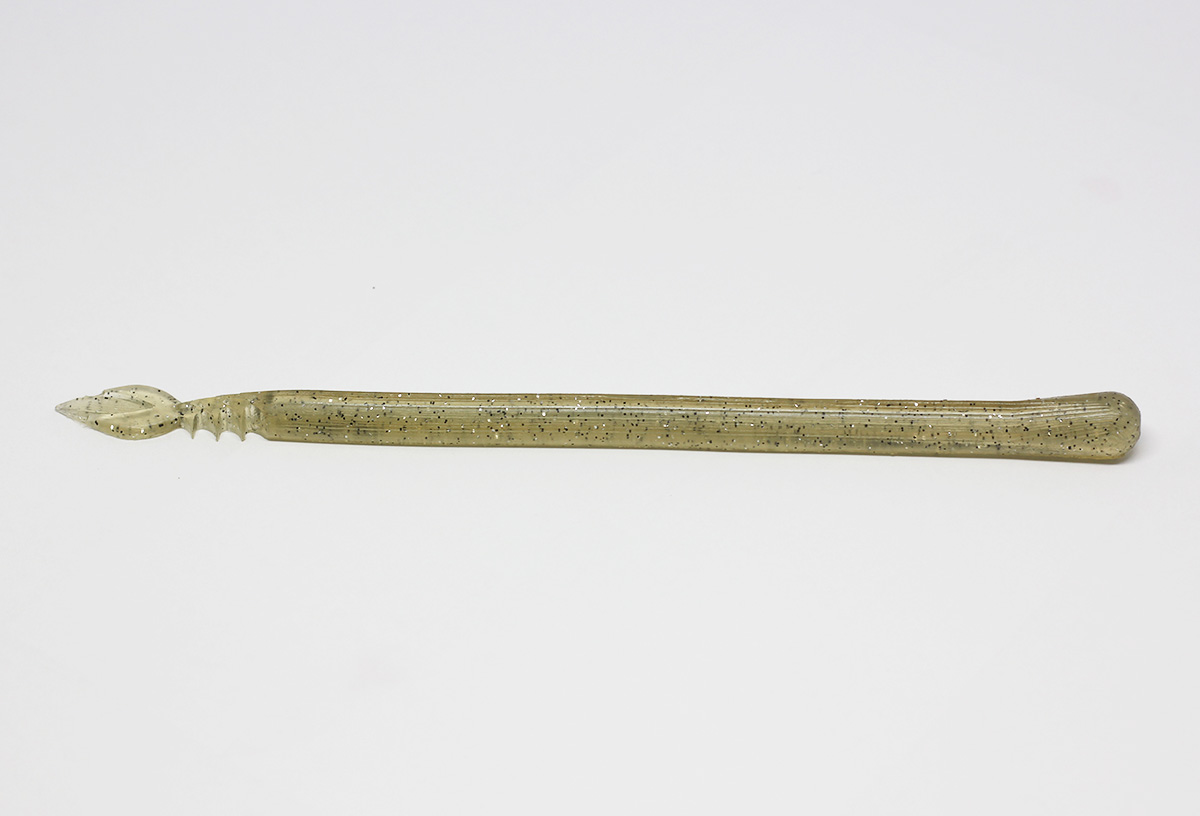 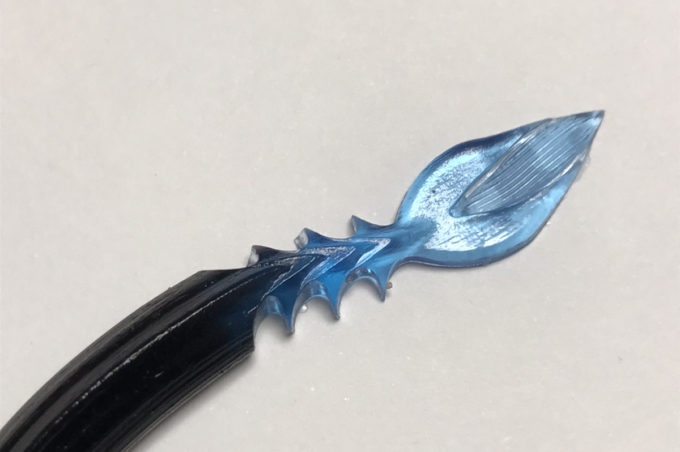 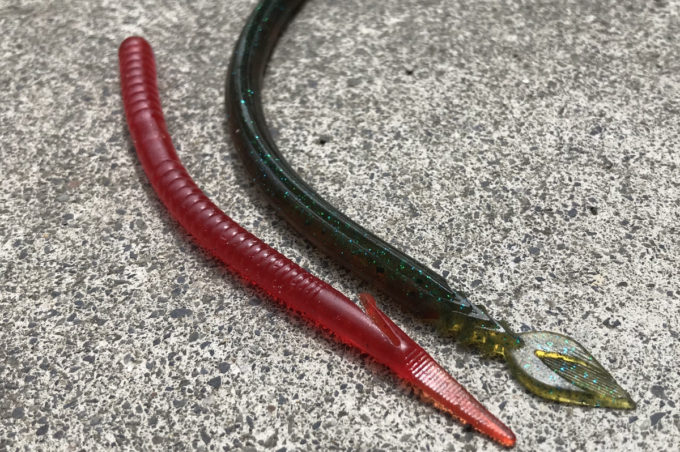 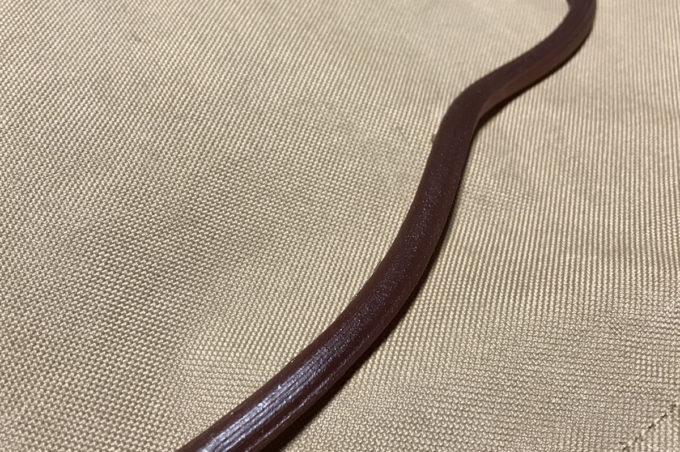 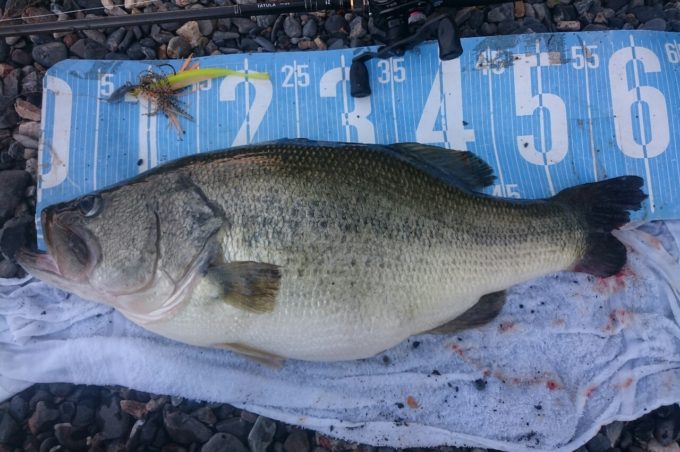